Was Valorant’s wild success on Twitch an accident?

The new game “valorant” is the new niche of the competitive gaming world and everyone seems to be liking it so much that the majority of the players are comparing that it will be as successful as Fortnite. When Fortnite came into the game world it took off, and I mean like a military-grade jet going up; the revenue generated by this game was so great because that game is so unique and fun to play with your friends. Sure there have been games where you can play with your friends but this was different, it was a battle royale type of game that was not that new, there were games like H1Z1 battle royale and pubg who were notorious battle royale games of their time. But the fun of building was entirely a new concept which led to the rise of Fortnite in the gaming world. Games that bring something new to the table are always a runner up for successful games but you need to make sure that it is not something way off the table making people discouraged at playing that particular game. Careful knit-picking and hard work over the years in development make a game successful, and this is exactly why riot games were successful in creating a game like valorant.

Valorant is a fairly new concept and has a lot of fun features making it unique in its own way. In this game, you play in the teams of 5 and your opponent is also a team of 5 which can be random players put together through a matchmaking system or you can team up with your friends and have fun together. What makes it more interesting is the fact that each character has its own unique powers and that makes people more interested in this game (kind of like overwatch). There are different modes in this game like plant a bomb, and the other team will try to stop you. There is also another mode where you have to diffuse the bomb and the other team will stop you. After each round, the teams’ changes and they have to do the exact opposite of what they were doing in the previous round. The first team winning the 13 matches gets the final win (can be thought of having 25 rounds in total). If your team dies first then also you lose the game which is pretty clear if you have been long enough around games, you only get one life each round, and if you die you have to wait for the next round to start.  (it is more like the counter strike games with the diffuse bomb matches).

Interviews with pro gamers who have played this game say that valorant is a fun mixture of overwatch and counterstrike which makes it unique in its own way. But after all that, this game is called FPS shooter for a reason and if you aim is weak in this game you won’t be able to progress that much I am afraid. You should know how to control your ADS (Aim down sight), how to peek, and have a general sense of aim with the character you use since different movement speeds and abilities make them all different. The maps in this game are made with special care and every time around every team has limited options to reach the main points where the opponent teams’ pathways intersect. You have to be very careful and think which route they might have taken out of all the ones they have available and this is not something you will figure out in one go. Once you are used to a map and have played on both sides then you will know what the enemy teams’ best bet is right now and which route they are most likely to take. Make no mistake you have to keep an eye at any possible region of entry that can be taken by the enemy team. This is the reason why coordination in this game is crucial and you should always make sure that your team has every point of intrusion covered. This is where the unique abilities of each character come into play and make it more often since each has its own unique style making it easier to cover points and keep an eye on more ground than some other characters. 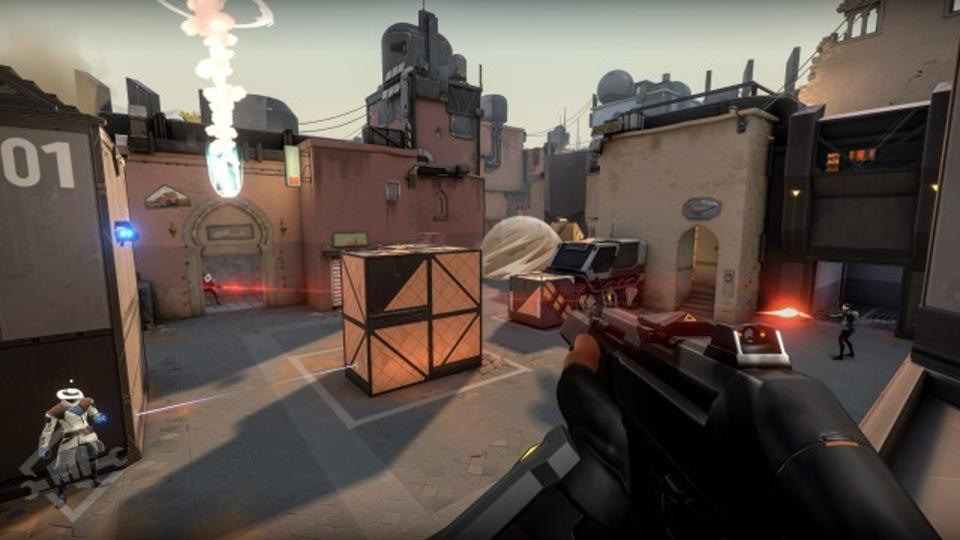 At its core, this game is a competitive FPS shooter game and like any other competitive game, grinding is the only way to get results. You have to play this game for a really long amount of time to get some good ranking and cosmetics. If you are a person who doesn’t have that much time then maybe you should try avoiding the hard grunt work and go with the boosting options (valorant boosting) and there are diversified options in it too like valorant rank boost or mission boost whichever you want it’s up to you. There are people who do not want to spend all of their time playing the game doing grunt work so you can pawn that work off and give it to a professional while you can work on better things. 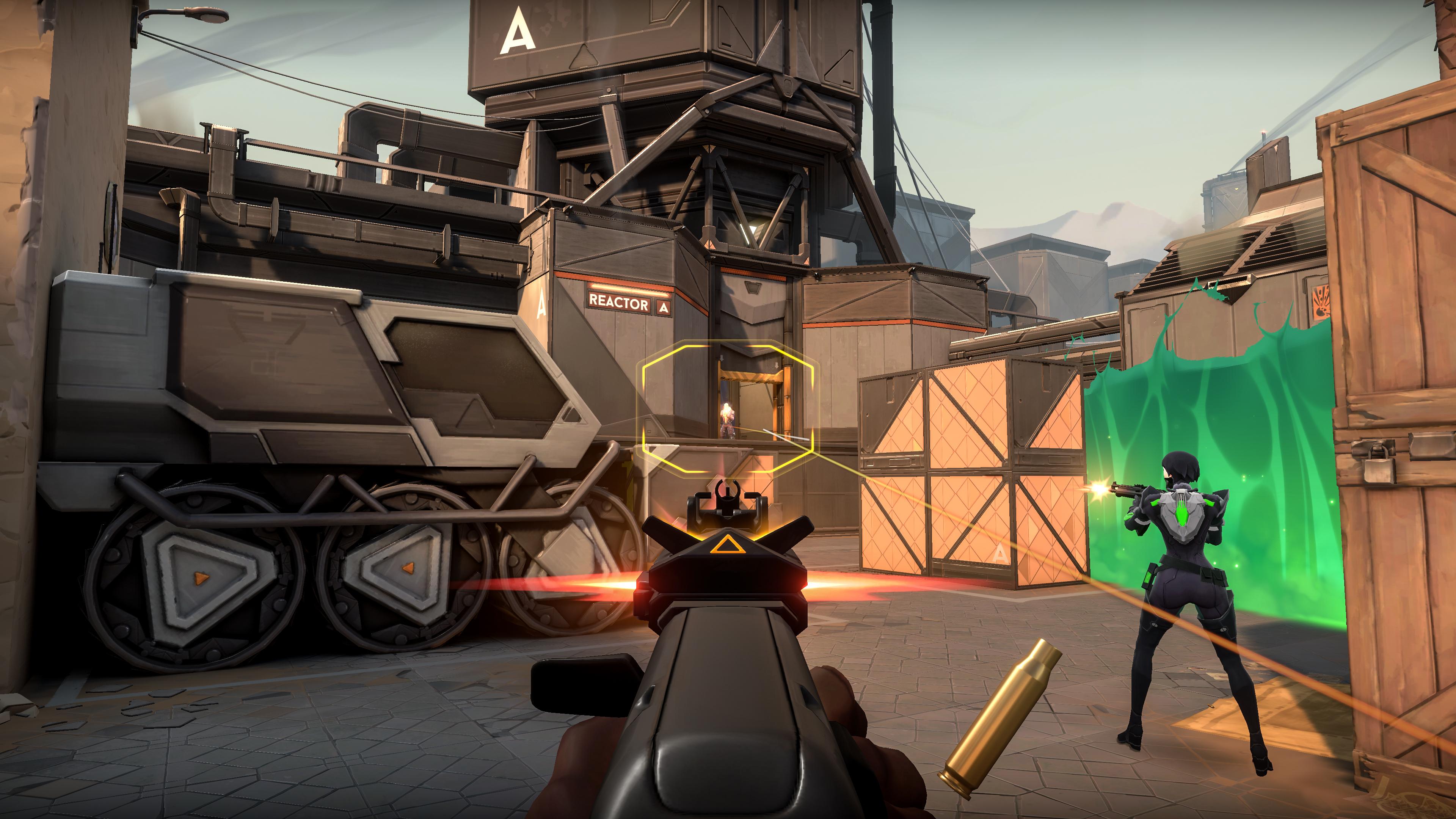 Valorant is still in beta mode and people need to register for beta mode testing if they want to play this game, it is supposed to be released in the summer of 2020 but that is just a speculation. This game has a bright future because of its unique and diversified nature, using unique abilities in the first-person mode is really fun and when you combine that with the multiplayer competitive system you have a really fun game to tinker with. The beta testing is also only available in selected regions like the USA, Canada, Russia, and some countries of Europe but they are spreading their reach every day and by the time this game will be released it will be available to everyone. The game is free to play for everyone which makes it even more appealing.